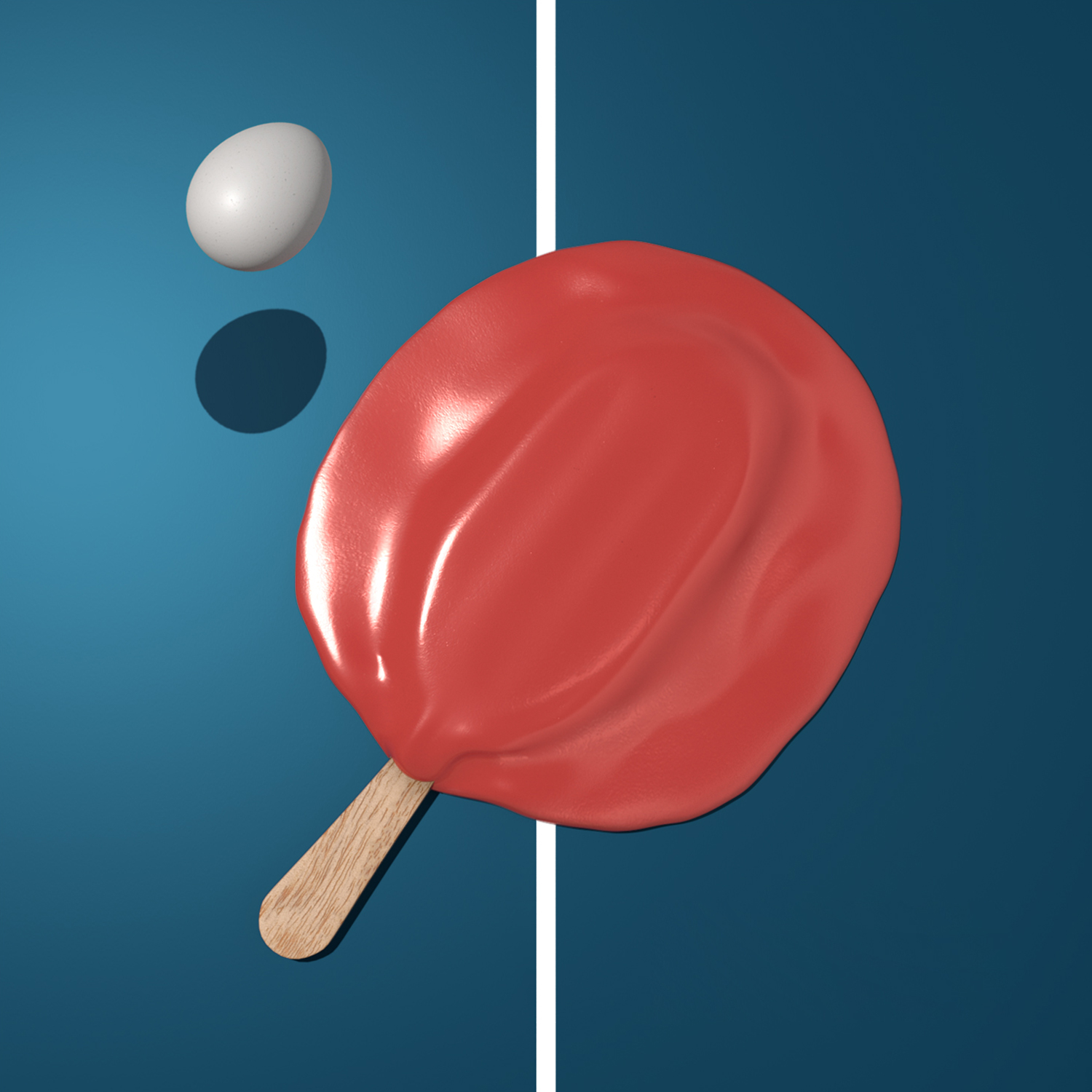 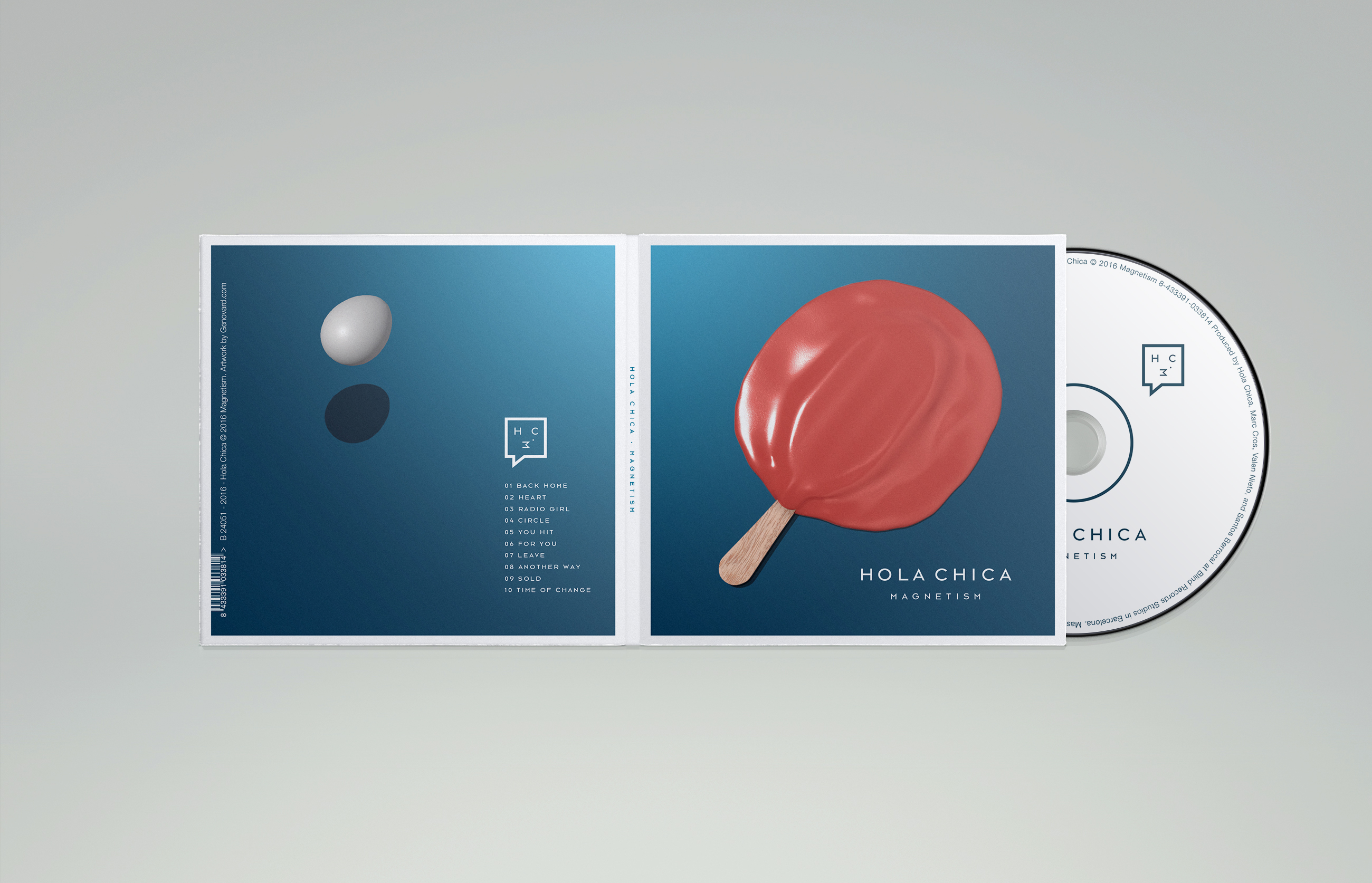 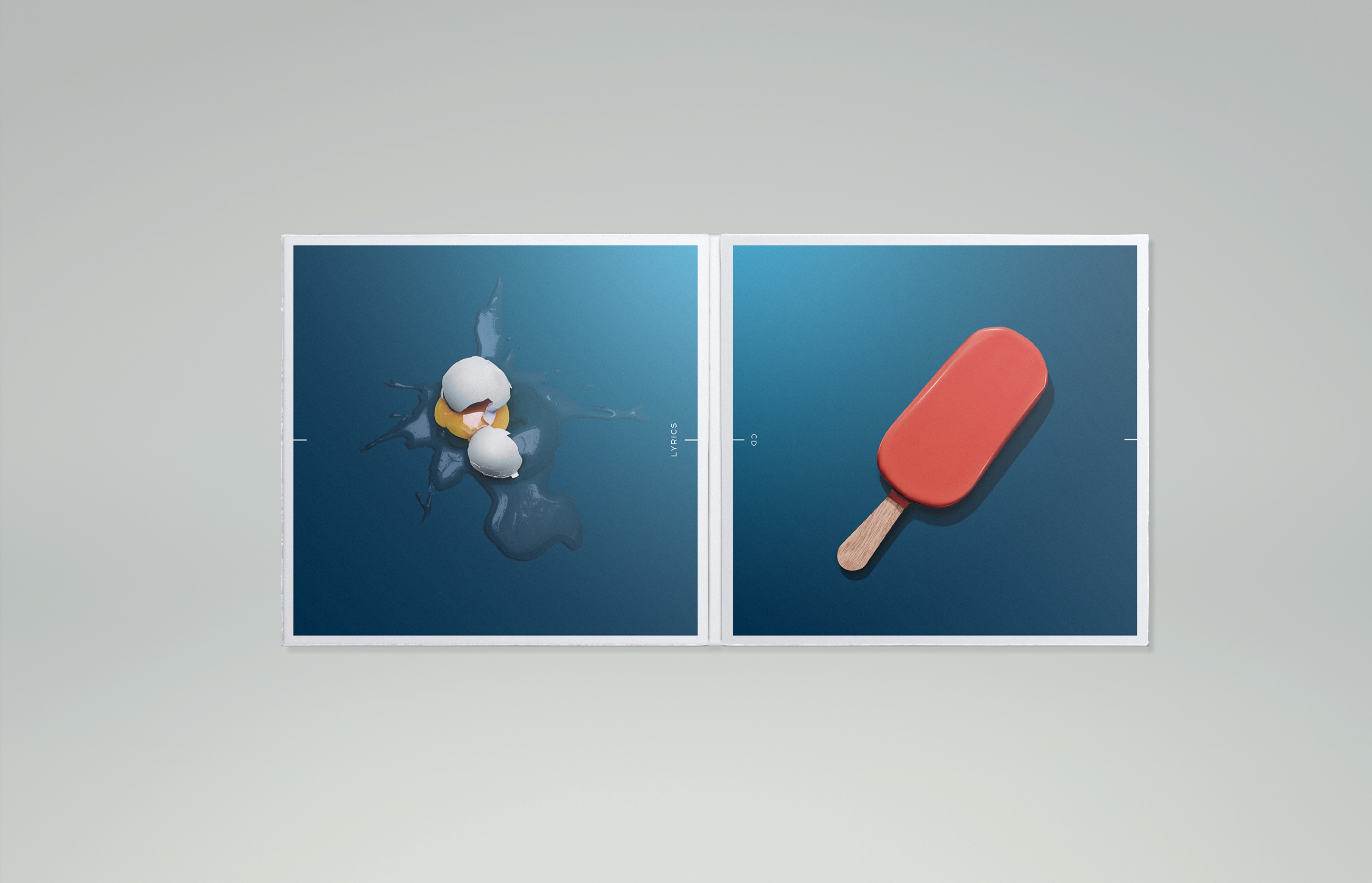 Art direction and design for Magnetism, the first album from Hola Chica.
Magnetism ˈmaɡnətɪz(ə)m’. Ability to attract and charm people. When someone pretends to be what they are not, they adopt an appearance. Consequently, they attract similar, or something rather, that resembles it. In relationships, as in a board game, there are norms. They can choose to abide and obey, or infringe, but the importance of playing the same game, is to play with the same rules. If not, it generates a clash between opposing forces. Forces that make someone melt over the passage of time, while others end up broken, crashing against the floor. Magnetism is a phenomenon of attractive and repulsive forces between objects. Hola Chica, Goodbye boy!